Then and Now: Trombone 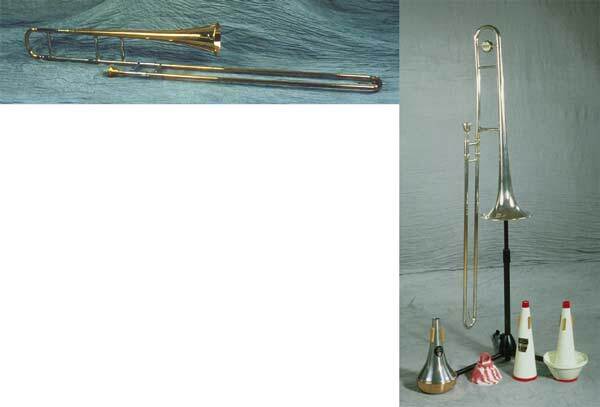 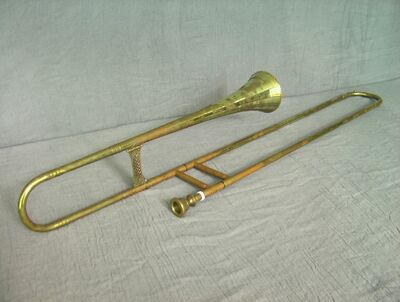 This is a modern replica of the trombone as it existed in the 16th and 17th centuries when it was referred to as the sackbut. The most notable difference from the modern trombone is seen in the shape of its bell. But the basic design concept of the trombone--the cylindrical telescoping slide that is used to change the acoustical length of the instrument--was already in place 400 years ago and has not changed to the present.

This modern day tenor trombone has a flaring bell, a design feature added to the trombone in the early 18th century.