Chamber music composed specifically for various combinations of saxophones dates back to before 1875, most notably in works by the French composer Jean-Baptiste Singelée. Some of his compositions were for the soprano, alto, tenor, and baritone combination (SATB) of saxophones, which over time would prove to be the most enduring combination for saxophone chamber music--the saxophone quartet. Starting in the early 20th century, professional players in several European and American cities started forming concertizing quartets such as the Edouard Lefèbre Quartet (all members of Gilmore’s New York based professional band), Marcel Mule’s Le Quatuor del la Musique de la Garde République (member’s of France’s premiere military band; later known as Quatuor des Saxophones de Paris), and the London Saxophone Quartet. Such groups would present full recital programs and sometimes toured internationally. Their repertoire consisted of light pieces, transcriptions of familiar classic warhorses, and existing and commissioned chamber music works for this specific combination of instruments. This tradition continues right up to the present with such groups as PRISM, an American SATB group consisting of saxophone faculty from four different institutions who concertize worldwide and are actively commissioning new works from leading composers. In many music departments, schools of music, and conservatories throughout the cosmopolitan musical world one might find an active student saxophone quartet or saxophone choir. Numerous transcribed and original works exist for this latter ensemble type, the particular combination of instruments varying from piece to piece both in terms of the number of parts involved and which of the four registers of saxophones (pictured below) are specified; no one instrumentation appears to have become standard. 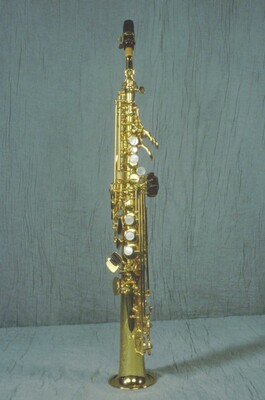 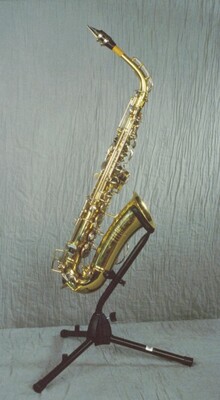 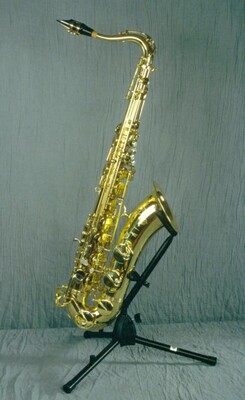 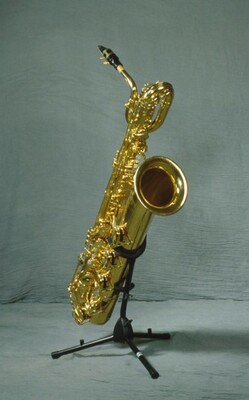