Jeliya Instruments of Mandinka Hereditary Musicians from The Gambia 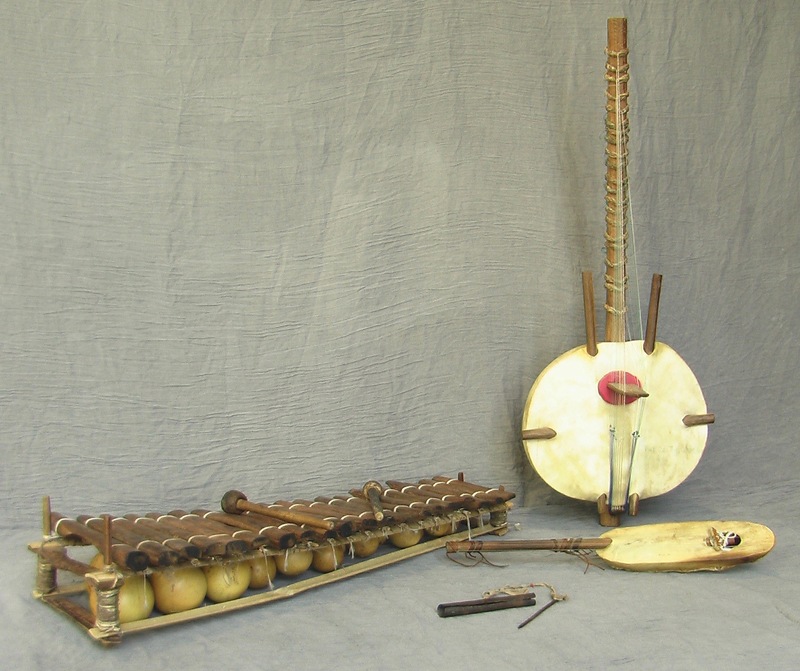 Jeliya means ‘the art of the jeli,’ who are specialists in particular Mandinka performance styles. Jeliya is associated with the ruling elite in many areas within the greater Mande cultural region of western Africa, but this article will focus on its practice amongst the Mandinka jeli of present day Gambia. The art of jeliya consists of playing the kora, balo, kontingo, and né, for which jeli maintain exclusive performance rights, as well as recounting political histories and family genealogies through speech and song. In addition to these functions jeli act as praise-singers, advisers, and are supposed to use their music to urge action on the part of the listener. Many of the songs are chosen to give strength to a particular audience member by recounting stories of his or her ancestors’ deeds.

The jeli are also a cohesive social group that maintains bloodlines by practicing endogamy. These bloodlines have the right to jeliya performance knowledge and those born into these bloodlines become jeli performers. Each jeli performer specializes either in speech, song, or instrument. Male jeli (jelikelu) can specialize in any of the three, but female jeli (jelimusolu) specialize in song. Jeli speech, known as kuma, is used to relate histories and genealogies. It is thought of by jeli as synonymous with knowledge and is the primary source of oral history.

The economic status of jeli is complicated. They are not thought of as professionals that must be paid for their services. Rather, remuneration takes the form of gift giving during performances. In the past jeli enjoyed high social standing and could, if talented, amass significant wealth. However, modern jeli are frequently unpopular and looked down upon as beggars. Because of their traditional association with rulers, jeli can also become disliked in times of political turmoil. Records from early European contact suggest that jeli were widely held in disregard, although this may be French bias. The French term griot has become used to refer to jeli and has taken on a beggar-like connotation that the word jeli or jeliya does not carry.

Jeliya oral history traces its roots back to Surakata, a companion of Mohammed. Surakata is thought to have had the first jeli and there are jeliya works tracing the genealogy of present day jeli back to the original family.

Jeliya is still practiced in Mandinka culture despite efforts to end indigenous social systems during European colonization. Jeliya retains its cultural relevance for many people and the virtuosity of jeli has attracted an international listening audience in recent years. This combination of interests has encouraged young jeli to continue to innovate while maintaining the core aspects of jeliya. They even do this away from their homeland. In any major international city with a community of Mandinka immigrants, there is sure to be a few jeli amongst them to carry on the traditions that help to define what it means to be a Mandinka.

(by Roger Vetter and Toby Austin) 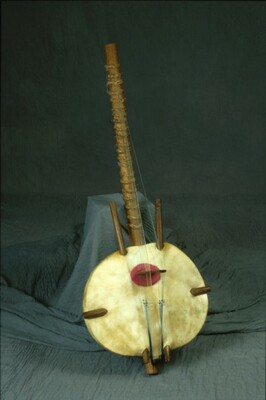 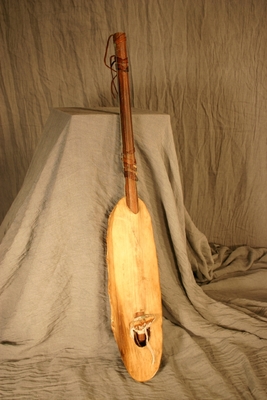 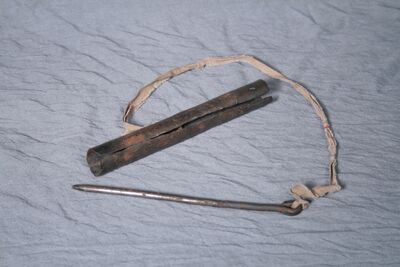