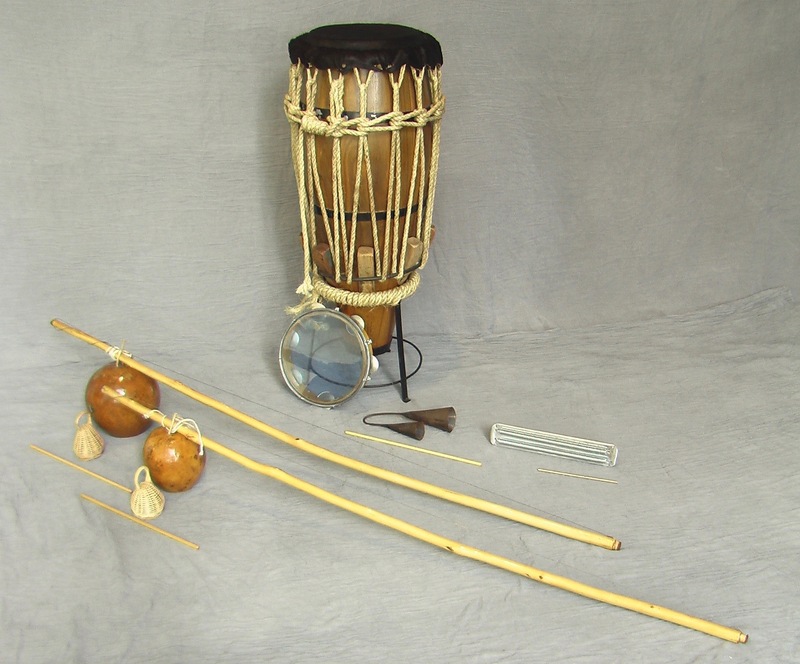 Capoeira, the musically accompanied Afro-Brazilian martial arts game-dance of the Bahia region of Northeast Brazil, clearly has African origins, although there is disagreement amongst scholars whether it was brought to the New World by Angolan slaves or was the creation of indentured Africans during Brazil's era of slavery. Regardless, this secular form of choreography and its accompanying music outlived slavery and has become somewhat of a regional index of Bahian identity. Capoeira has spread along Brazil's Atlantic coast to other cities, and in recent decades has been exported to Europe, the United States, and elsewhere.

Capoeira groups are called academies (academias) and consist of masters (mestres) and members (capoeiristas) who participate as dancer-fighters, instrumentalists and singers. The instruments pictured below are the typical ones found in capoeira performance. Together the instrumentalists produce named rhythmic patterns called toques over which the call-response singing of capoeira-specific songs is delivered. The music energizes a pair of dancers as they perform in the middle of the circle (roda) comprised of the rest of the members of the academy. 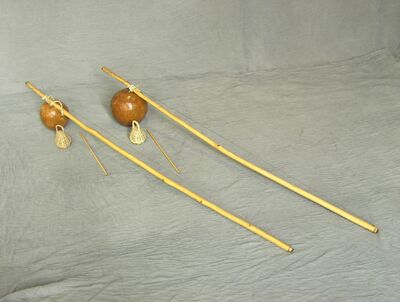 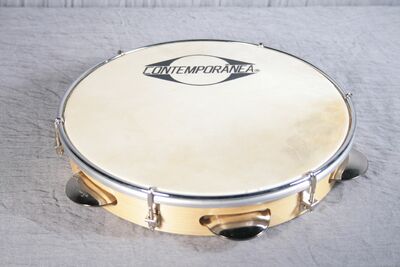 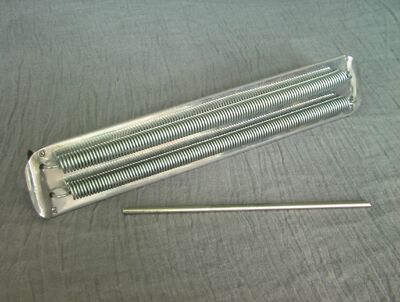 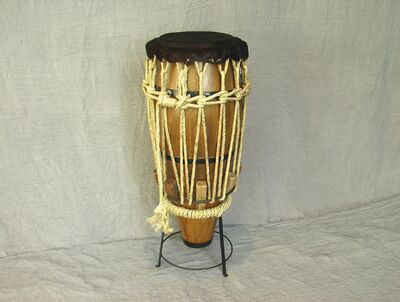